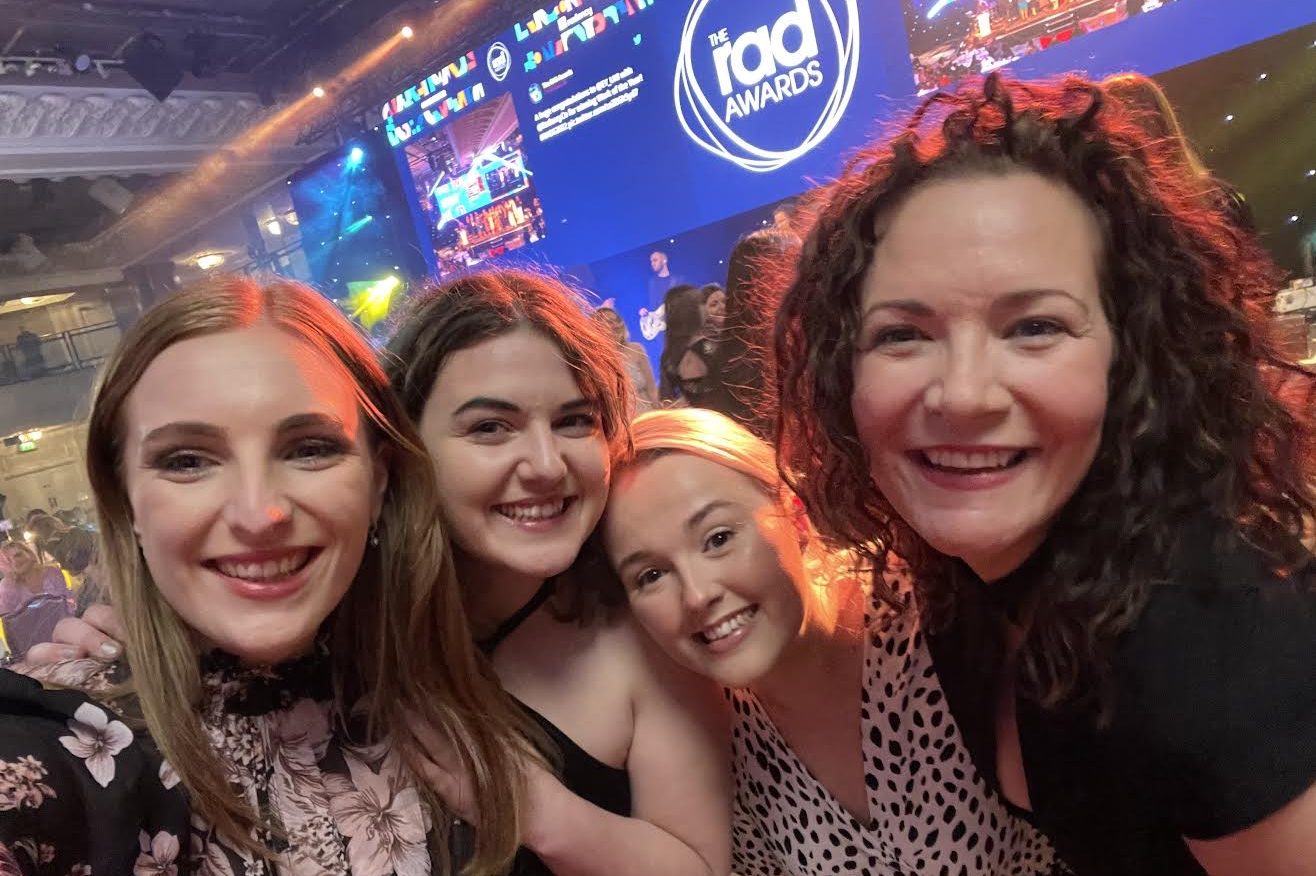 An employer branding agency in Leeds has seen its revenue rise by 100% in the last six months compared to the same period last year, topping £2.2million for the first time.

Chatter Communications, which celebrated its 10and anniversary last year, gained 21 new customers in the past 12 months.

These include ScS Group, NHS Blood and Transport, Third Bridge and Severfield PLC, to sit alongside existing customers such as Asda, Morrisons, O2 and Yorkshire Building Society.

Chatter works with organizations to help them attract, recruit, and retain top talent.

He says that as the stories of “The Great Resignation” and the struggles around recruiting have been well documented over the past few months, more and more companies have turned to the agency to help them hone and communicate their employer brand to potential and current employees.

The current staff of the agency amounts to 25 people. Seven new entrants have joined the team in the last 12 months, and seven additional new positions are being recruited.

Paul Ainley, Managing Director, said: “It’s really difficult in terms of recruitment at the moment. Roles are very hard to fill and workforce priorities have shifted thanks to the pandemic.

“Positions in technology and healthcare have always been notoriously difficult to recruit, but this is now extending to semi-skilled positions, and we have been approached for everything from engineering and retail. in manufacturing.

“Some companies resort to large membership and retention bonuses, but where does that stop?

“The truth is that if you don’t know why someone should really want to work for your company rather than your competitors, it will be very difficult to recruit and retain employees.” 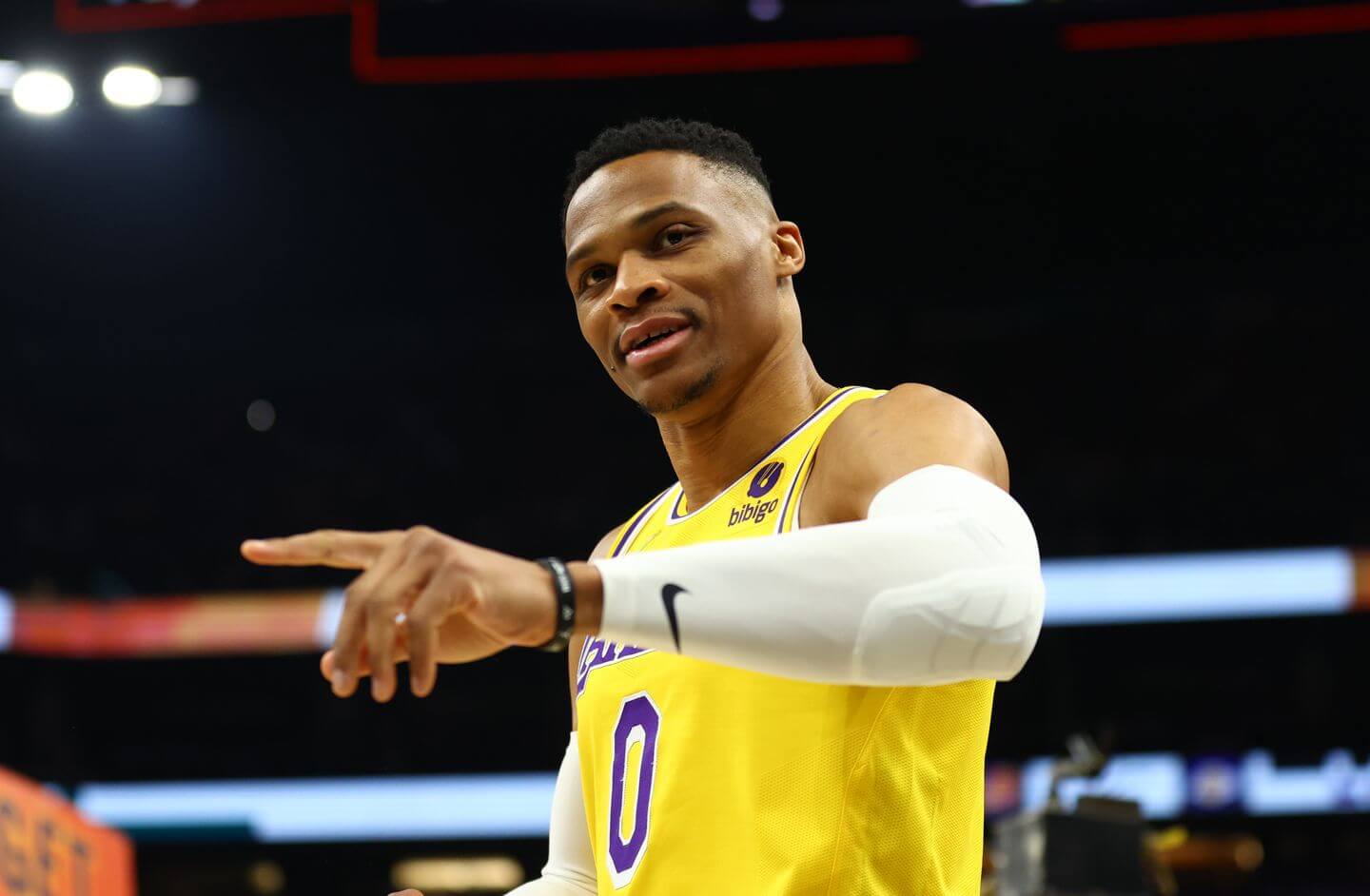 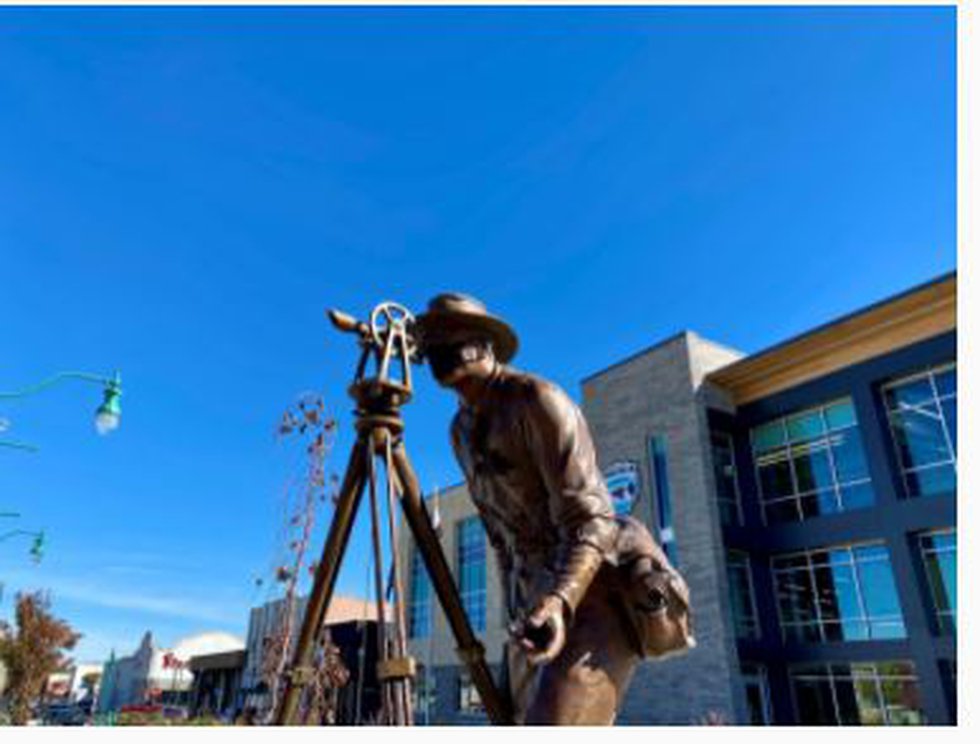