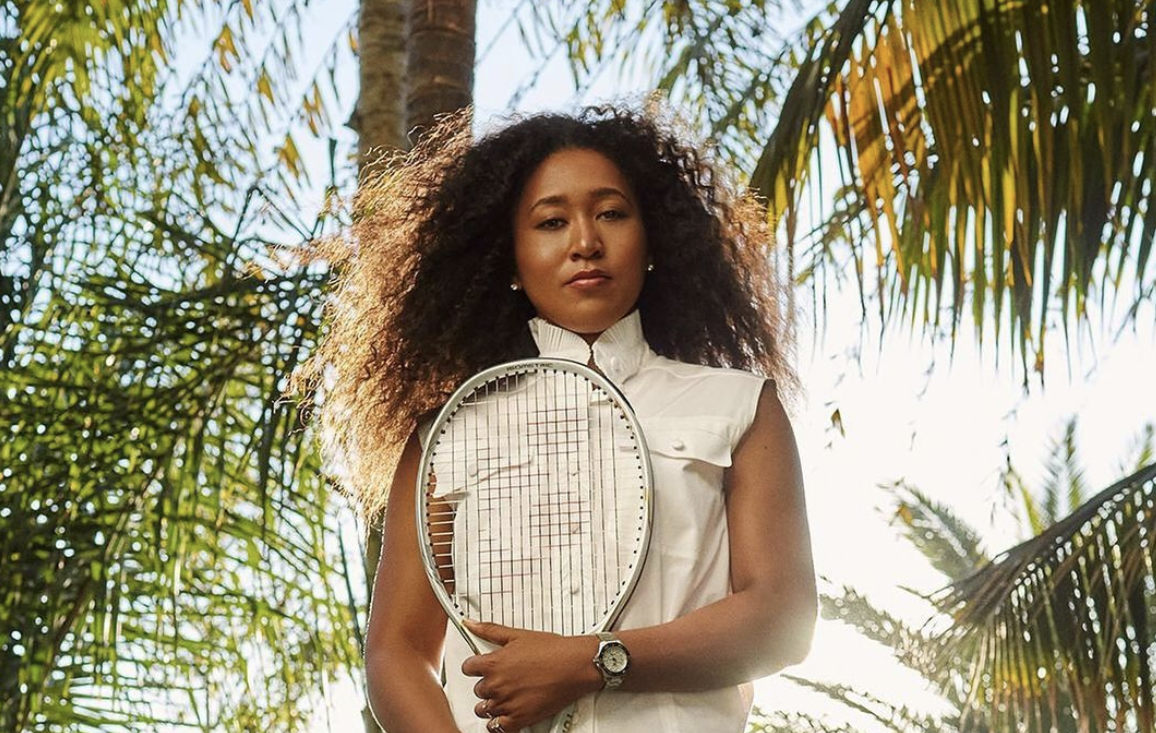 Four-time Grand Slam singles tennis champion Noami Osaka, 24, is taking significant steps in his career. She recently announced that she was ending her six-year professional relationship with IMG, a global sports talent management company, and branching out to create her own sports agency, Evolve, with her sports agent, Stuart Duguidaccording to Sportico.

“I’ve spent my career doing things my way, even when people told me it wasn’t what was expected or traditional, Evolve is the natural next step on my journey as an athlete. and businesswoman,” Osaka told the outlet. .

Osaka and Duguid share a stake in the company without the help of investors, according to Cassius.

“I’m excited to start this with my business partner Stuart and our plan is to use the same approach we took to building my businesses authentically and strategically as a vision for this business,” Osaka continued. “I strongly believe in the power that athletes have to use our platforms to generate meaningful business.”

Duguid revealed that Osaka was competing in the Tokyo Olympics sparked the idea for the bespoke agency, according to Cassius.

“We were discussing the business models of some of his mentors like Kobe and LeBron. We thought – why has no transcendent female athlete done this yet,” Duguid said. “It’s athlete-focused and focused on creating an overall brand image rather than quick checks with a commission attached.”

Entrepreneurship is not uncharted territory for Osaka. In 2021, she launched her skincare lineKINLÒ, and launched its Play Academy program in 2020, aimed at empowering girls and young women through sport, according to People.

“We believe that all children – especially girls – deserve a chance to play, no matter where they come from or what they look like,” Osaka told the outlet in 2021.

“For me, building game academy it was not just about having an impact on others and encouraging young girls to play sports; it’s about raising awareness, and so creating a website shines a light on the work we do,” Osaka told People of the Play Academy website launch. 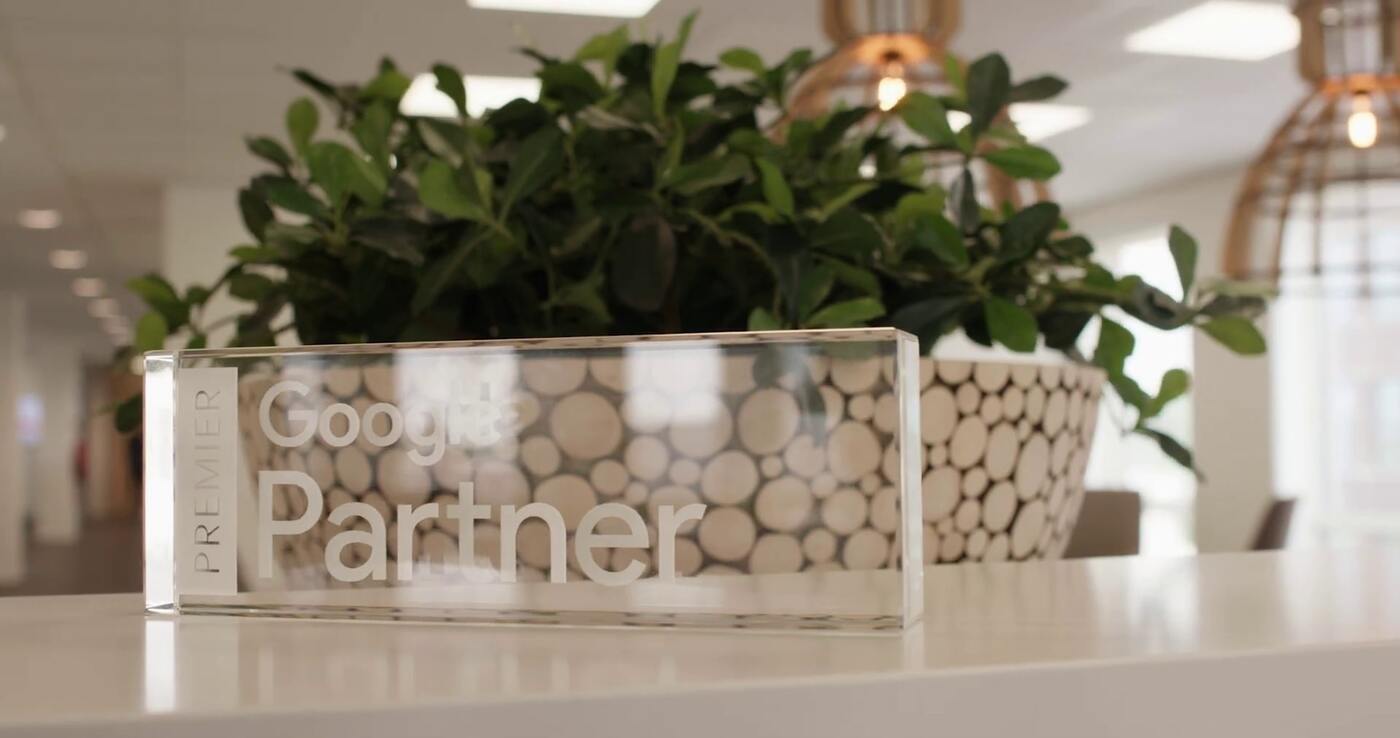 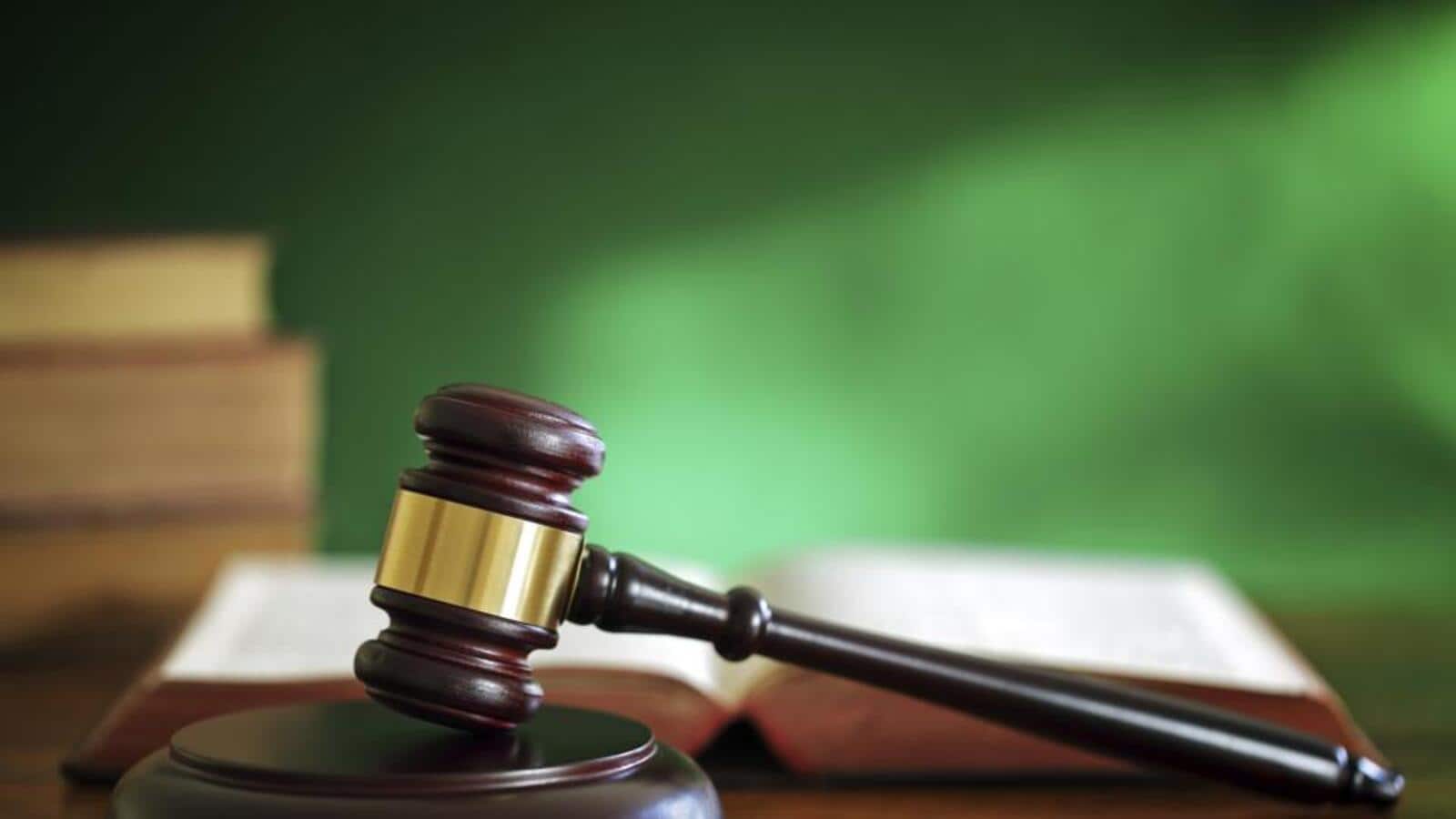