Major energy traders are suffering hundreds of millions of dollars in losses as they scramble to fill a liquefied natural gas (LNG) supply shortfall after several outages hampered efforts to fill European storage ahead of the winter heating season.

Unforeseen disruptions at LNG plants in the United States, Nigeria and Australia have caught traders including BP and Shell off guard, forcing them to pay inflated costs for alternative supplies.

In a market already struggling to meet global demand for natural gas after Russia sharply cut pipeline supplies to Europe, lost LNG cargoes that can be transported by ship have driven prices up. worldwide in recent months.

Shutdown of the Freeport LNG plant

BP suffered a hit of more than $500 million to replace lost LNG shipments after the Freeport LNG plant in Texas suddenly shut down in June, industry sources told Reuters.

“Freeport is creating an impact in the quarter and we’ve forecasted that for the year,” Auchincloss said. The company had deducted the expected costs from its second-quarter earnings, but Auchincloss did not specify the costs.

A BP spokesman declined to comment on the loss figure.

France’s TotalEnergies also said it would replace eight LNG shipments it was to receive from Freeport by buying on the spot market in the third quarter of the year. It was unclear how much the replacement shipments would cost TotalEnergies.

Traders typically sign long-term off-take agreements with LNG producers and agree separate agreements to supply consumers with cargoes from their global portfolios. It is rare to use factory breakdowns to justify not supplying consumers by what is called force majeure.

Shell, the world’s largest LNG trader with a 20% market share, cut second-quarter LNG production volumes by 4%, mainly due to supply losses from the Sakhalin-2 plant. in Russia, where it ceased operations after Moscow invaded Ukraine. in February.

But the future of the contracts is shrouded in uncertainty after Russia gave foreign investors in the project a month to claim their stakes in a new entity that will replace the existing one. Shell chief executive Ben van Beurden said it was “highly unlikely” that Shell would join the new entity.

The loss of supply impacted Shell’s second-quarter profit by about $200 million in the quarter, industry sources estimate. Shell declined to comment on the figure.

Prelude to the shutdown of the floating LNG facility

On top of that, Shell and its partners lost LNG production at the giant Prelude floating LNG facility off Australia’s west coast after shutting it down amid a pay dispute.

Nigeria’s massive LNG export terminal on Bonny Island has also seen a drop in production in recent months due to a lack of natural gas supply due to widespread theft and sabotage of pipelines and gas pipelines.

The money lost is dwarfed by the huge profits BP and Shell have made this year thanks to soaring refining margins and high oil and gas prices.

At current prices, an average LNG shipment would cost around $100 million in the spot market.

About 35% of total European imports were received from the United States in July, compared to 43% in June, mainly due to the loss of cargoes from Freeport.

The global LNG market reached 380 million tonnes in 2021, according to Shell. 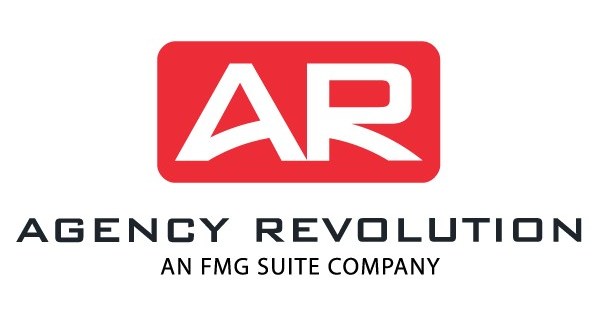