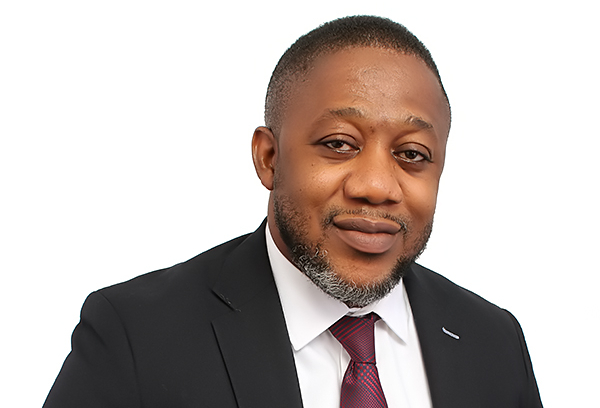 Fidelity Bank Ghana has strengthened its status as the national leader in branch banking services with the launch of its “We Dey Everywhere” campaign.

The campaign aims to raise awareness of the bank’s vast network of community agents who bring banking services to the doors of Ghanaians across the country.

The “We Dey Everywhere” campaign aims to reinforce the omnipresence of the bank through a series of marketing communications.

Fidelity Bank pioneered the agency banking model in Ghana in 2013 when it launched its agency banking operation as a key ploy to meet the financial needs of the huge population of underbanked and unbanked Ghanaians. .

The Agency Banking model allows Fidelity Bank to build an extensive network of agents in communities across the country by partnering with outlets such as neighborhood pharmacies, mobile money vendors, grocery stores and supermarkets.

These points of sale are accordingly marked and provided with an on-site branch banking software solution to provide basic financial services to the public on behalf of the Bank.

Over the years, the bank has perfected the agency banking model by introducing advanced digital technology. This allowed the bank to simplify the process of opening an account and other banking operations.

This has led to the exponential growth of the bank’s branch network and deepened its roots in communities across the country.

These achievements also contributed to the bank being recognized as the best bank in branch offices during the 6th edition of the Instinct Business Finance Innovation Awards.

Regarding the ‘We Dey Everywhere’ campaign, Fidelity Bank’s Director of Branch Banking, Dr David Okyere, said: ‘In 2013, when we launched the branch bank model in Ghana and promised to to give customers a full bank account within five minutes, the idea seemed too ambitious and unrealistic to some people.

“However, today our Agency Banking channel has grown considerably and is one of the main drivers of financial inclusion in the country. From a pilot project of around 100 agents, we now boast of an agent network of approximately 5,000 agents who currently serve nearly one million unique customers.

“Indeed, we are literally everywhere and we want Ghanaians to know that wherever you are we are present in your community and we are ready to serve you. “

Fidelity Bank believes that by working with its agents, it can achieve its goal of financial inclusion to leave no one behind and have a positive impact on the country as a whole.