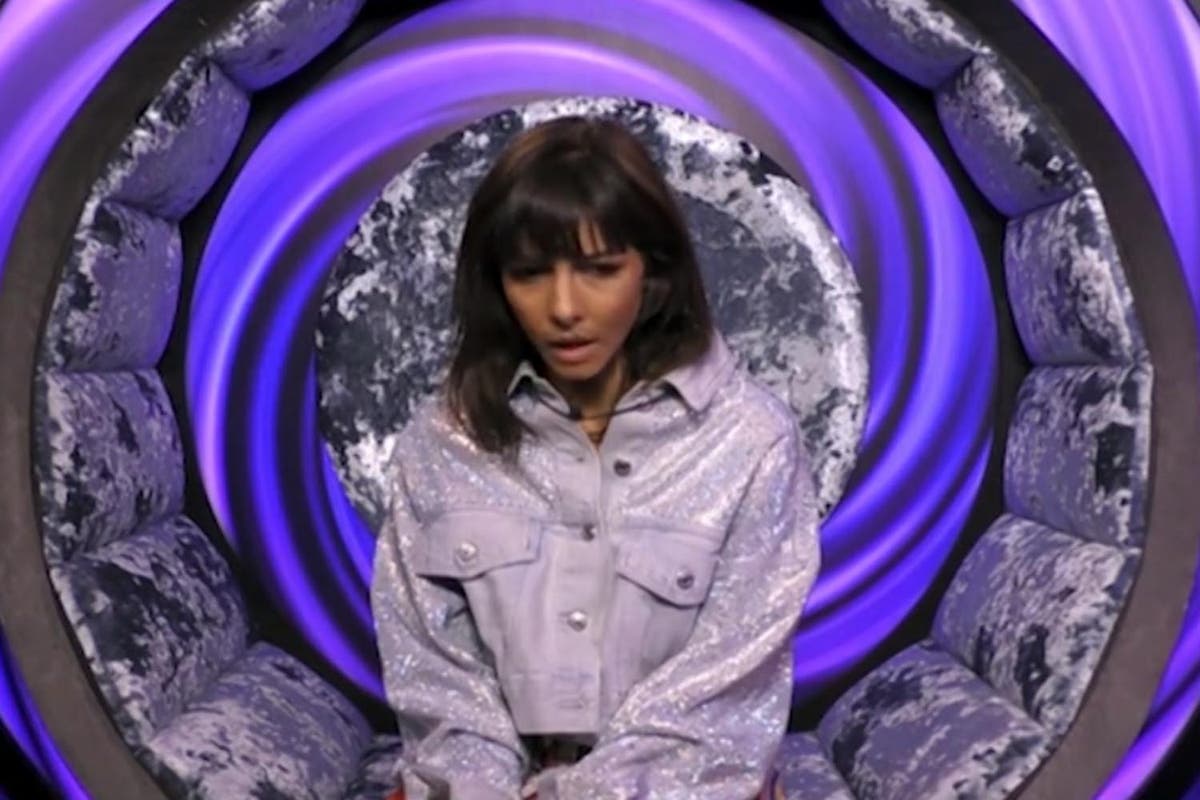 The former Emmerdale actress accused her roommate Ryan Thomas of “cutting” her off during a brawl in the house. Pallett begged to be separated from Thomas who received a formal warning for the incident, which Pallett later admitted she was “wrong” after seeing the footage after leaving the house. Pallett’s biography and media portfolio appear […]